To Be A Volunteer, Spread Awareness, Become A Leader

To Empower Yourself and Others, Make Change in Society, To Take Actions

Shaunak is working closely with UN Volunteers India. He joined V-Force India in September 2019, in April 2020 during the COVID-19 campaign he had worked in the V-Force Translation Team to translate the COVID graphics in Hindi language.

During the International Youth Day and International Volunteer Day 2020 he had served as a V-Force Mentor to guide the volunteers. On 23 July 2021 he had joined the V-Force Coordinators team as a coordinator and started managing the community with other 4 coordinators. He had also worked for the V-Awards 2021 team.

The objective of V-Force India is to encourage volunteerism by providing an opportunity for local volunteers to engage with United Nations and enable them to contribute to sustainable development. V-Force India is created as a platform for community engagement, reaching out to people of all ages, backgrounds and skills and integrating them into a range of activities carried out by UN agencies in India. V-Force provides a nationwide online platform for volunteers to network, collaborate and promote volunteerism.

How I can Help

If you require a volunteer then simply add my name to your list. 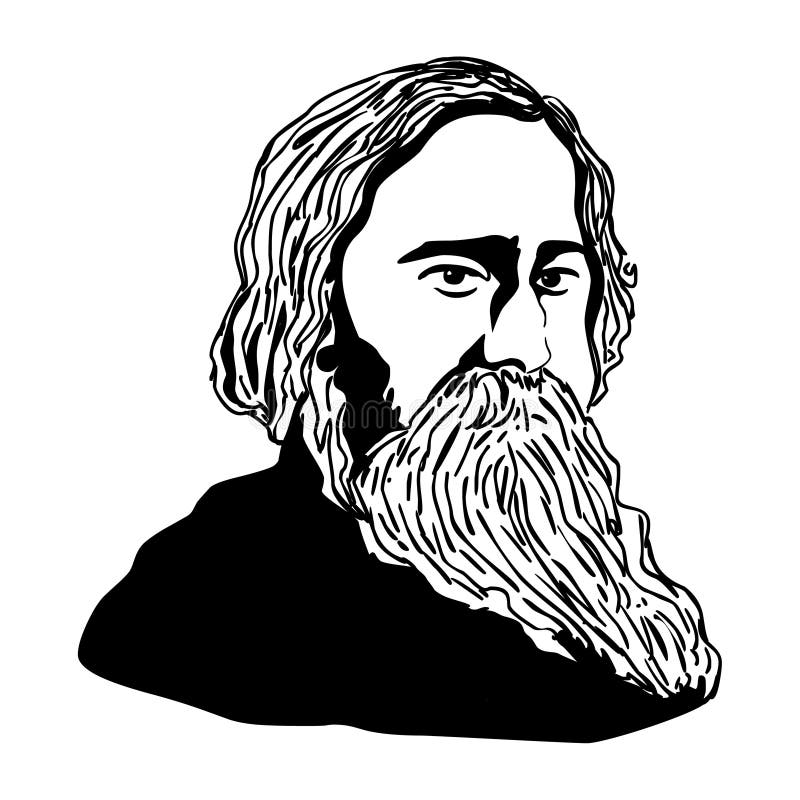 A mind all logic is like a knife all blade. It makes the hand bleed that uses it.

Most people believe the mind to be a mirror, more or less accurately reflecting the world outside them, not realizing on the contrary that the mind is itself the principal element of creation.

Shaunak Chakraborty is an Indian writer, author, poet, social worker and the founder of Gyaanipedia. He was born on 23 December 2000 in Kolkata India. He is the current CEO of Gyaanipedia. He is the chairperson of Fridays For Future Virtual. He joined V-Force India in September 2019, in April 2020 during the COVID-19 campaign he had worked in the V-Force Translation Team to translate the COVID graphics in Hindi language.

He has contributed to V-Awards an initiative by the UN Volunteers India, which aims to celebrate young people, who are making the world a better place for all, through their acts of volunteerism, every day and everywhere. The V-Awards will recognize extraordinary young people, who are changing their lives and the communities around them. V-Awards are especially relevant in India because we have the world’s largest youth population.

If you belong to any particular community, caste, religion, political party, or group that doesn’t affect my helping process in any way. If you expect help from me then I will definitely try my best to solve your problem. So feel free to fill this form.

Welcome to WordPress. This is your first post. Edit or delete it, then start writing!

New data and analysis in the report, New Threats to Human Security in the Anthropocene, shows that people’s sense of safety and security is at a low in almost every country, including the richest countries, despite years of upwards development success. 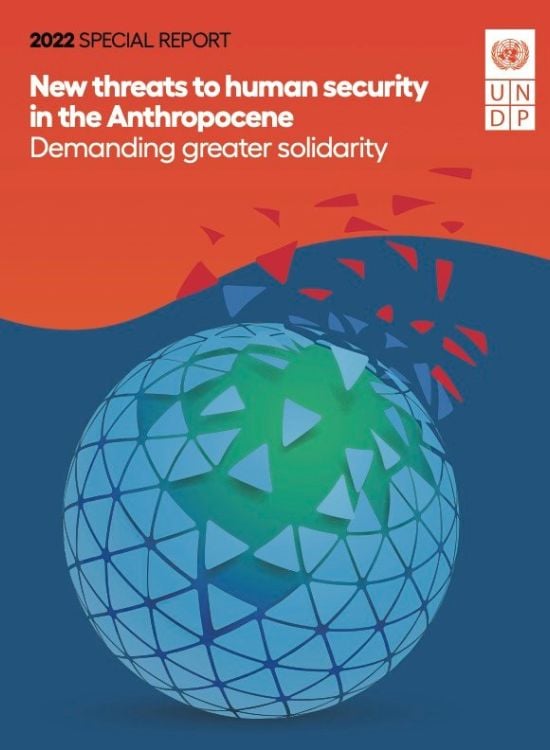 He joined HelpAge India in April 2011 as a Child Volunteer, at that time he was 10 years old. He was a part of various campaigns which were organized in collaboration with his school.

Mainly he was involved in the campaigns which were organized to help the poor, homeless aged people.

He founded World MUN in 2015 and later became its President of it. It organizes various MUN conferences once a year, after the 2020 COVID pandemic World MUN started organizing the conferences online.

He has been the Director of the World Model United Nations and was initially involved in organizing and managing the MUN events and conferences.

Shaunak is connected with Fridays For Future since its foundation which is an international movement of school students who skip Friday classes to participate in demonstrations to demand action from political leaders to prevent climate change and for the fossil fuel industry to transition to renewable energy. He has participated in various climate strikes such as No More Empty Promises, People No Profit, There is NO PlaneT B, Uproot The System, etc. Then he founded Fridays For Future Virtual which is an online chapter of the strikes. One of his major participation was in the Save Buxawaha Forest strike which was organized on June 05, 2021.

He has joined UNEP Major Groups for Children and Youth to engage with some exciting and interesting youth-led activities in 2020. He has been a part of various programs including the Global Youth Assembly 2021 and 2022.

Reduce plastic from our day-to-day life and spread awareness about it in our society.

He joined the UNV V-Force Team in July 2021 and currently serving the entire V-Force network along with 22,000+ Volunteers and 8 V-Force Leaders. Our commitment is towards promoting volunteerism has been highly appreciated and as a way forward UNV India.

Feel free to contact me if you have any queries.